In the Age of COVID-19, Tips on How to Look Your Best on Your Webcam 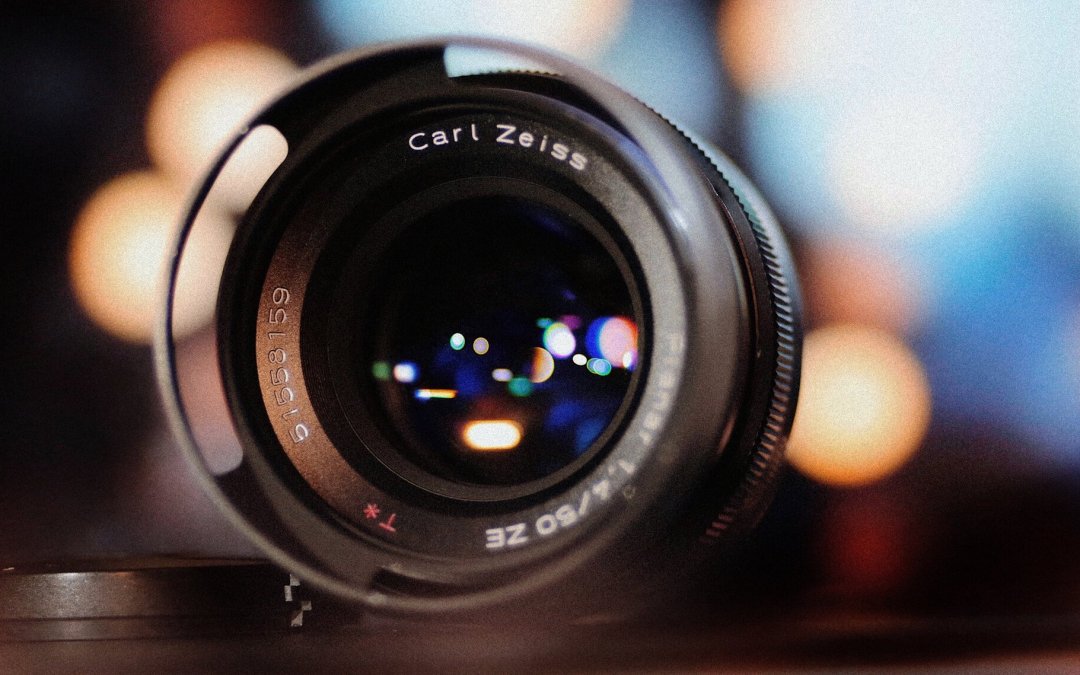 The social distancing measures and stay at home orders issued to slow the spread of the coronavirus are impacting nearly all aspects of our lives. In order for our clients to remain at home, witness preps will be held via webcam for the foreseeable future. It seems likely that depositions will be handled similarly, so please pass this on to all of your witnesses. In order for you or your witness to look and feel your best, below are a few considerations and suggestions for using a webcam when preparing and testifying.

By now most everybody has used a webcam, but for many the production values seem to be given low priority. Low quality video, subpar lighting, distracting backgrounds, and unprofessional interruptions – one only needs to turn on cable news where all of the correspondents and pundits are at home using webcams to see that people just haven’t figured it out, and these are professionals! Most have years of experience being on camera and have access to producers and technicians and they still look, well, odd.

Normally, when depositions are taken, a videographer is brought in and they ensure that everything is set up perfectly. For the foreseeable future, we will be responsible for all of that ourselves. Before becoming a trial consultant, I spent 15 years working in the motion picture industry and I am very familiar with making people appear their best on camera.  So, here are some tips for both you and your witnesses in how to look best when testifying remotely.

Lighting: The source of your lighting should come from in front of and generally above you. If the lighting is behind you, your camera’s iris will close down and you will appear in menacing silhouette. This front lighting can be from a large picture window behind the camera or a couple of household lamps. If you are using two similar light sources, put one lighting source further away than the other. The closer light will provide more light and is referred to as the “key light.” The other is called the “fill light” because it fills in the harsh shadows on your face often caused by a single light source. If you only have a small window, consider placing a large white piece of paper or cardboard on the opposite side from the window. (Be sure this is off camera.) This is called a “bounce,” because the light from the window is bounced off the paper into shadows on the side of your face. Thus, the bounce is doing the same work as a fill light.

Here is a before and after of how you can set up a bounce card (bird’s-eye view).

If you are planning on doing a lot of work over a webcam, consider buying a ring light. A ring light is just that, a light in the shape of a circle in the middle of which you put your camera. Lots of YouTubers use them. They provide a very even, flat light across your face. It’s the same effect as a makeup mirror, with the bulbs around the perimeter. It’s easy to spot someone using a ring light because of a telltale doughnut shaped highlight in their eyes.

Background: Generally, the background should be nondescript so as not to distract the viewer. The exception to this rule is if you are trying to convey something with the background. For instance, if you want to appear very learned, you might have packed bookshelves behind you. Be careful to review all of the books in the background for anything inappropriate or controversial. Programs like Skype allow you to blur just the background, causing the view to focus more on you. Zoom also has backgrounds which you can customize, but the preloaded ones are unprofessional. While the technology used to replace the background has improved over the years, it can still be a little unreliable, which also can be distracting. In a pinch, take pictures down off the wall behind you and just use that, particularly if it’s a solid neutral color. Overall, when it comes to webcam backgrounds, less is more.

Camera angle: This is the one that people seem to have the most trouble with. The camera should be about at eyelevel. Many people use internal cameras in their laptops that has been placed on a desk in front of them, thus they are looking down at the camera. This can make you look domineering. Consider propping up the laptop or other computer on a couple of books to get the camera to eyelevel.

Your distance from the camera: A good rule of thumb is that a viewer should be able to see your head and shoulders while allowing for some headroom on the screen. Keep in mind that moving closer to the camera can suddenly make your face appear quite large. It’s a little like a funhouse mirror and can be disconcerting for the viewer.

Sightline: This is critical. Whenever possible, you should be looking directly into the camera. If you are using a laptop, this means looking at the area exactly where the camera is located and not at your computer’s screen. This emulates eye contact between you and the viewer which is very important in human interaction and draws their attention to you. Because the exact position of computer’s internal camera is sometimes hard to see, consider putting a small post-it arrow just to one side of the camera so you know exactly where to look. Also, limit the number of distractions by silencing other devices and closing other applications such as email or messaging to maximize the time you spend looking straight into the camera.

Overall control of the environment. Many have seen the viral video from the BBC of a man being interviewed at home over a webcam when his small children start coming into the room. The children are adorable, but the point here is that you should take precautions to ensure that your environment is free of possible disturbances and distractions. Also, it is necessary to maintain the confidentiality of information, so an effort should be made to ensure that a non-party (e.g., a roommate) can’t overhear the conversation.

If you are going to be doing a lot of work with your webcam, consider buying a plug-in webcam to increase your options. For increased sound quality, throw a headset microphone in your cart while you’re there.

Following these tips will allow you to look composed and authoritative on your webcam. This should minimize distraction and allow the viewer to focus on what’s important: what you are saying.

John G. McCabe, Ph.D., is a cognitive psychologist and senior trial consultant. For over fifteen years, John has designed and performed a wide variety of studies (focus groups, mock trials, etc.) related to jury decision-making. Results from these studies have informed trial strategy in a wide variety of civil and criminal cases. He also assists in preparing witnesses, composing voir dire questions, jury selection, writing draft opening statements and closing arguments, developing trial graphics, as well as performing in-court observation and post-trial interviews with actual jurors. He earned his Ph.D. from Claremont, where his research focused exclusively on juror and jury decision-making and bias. In a prior life, John enjoyed a 15-year career in the motion picture industry, where he honed his understanding of storytelling.